As part of the events to commemorate the 100 year Anniversary of World War I, WCRA volunteers have installed large ‘remembrance poppies’ on a number of lampposts within our area. 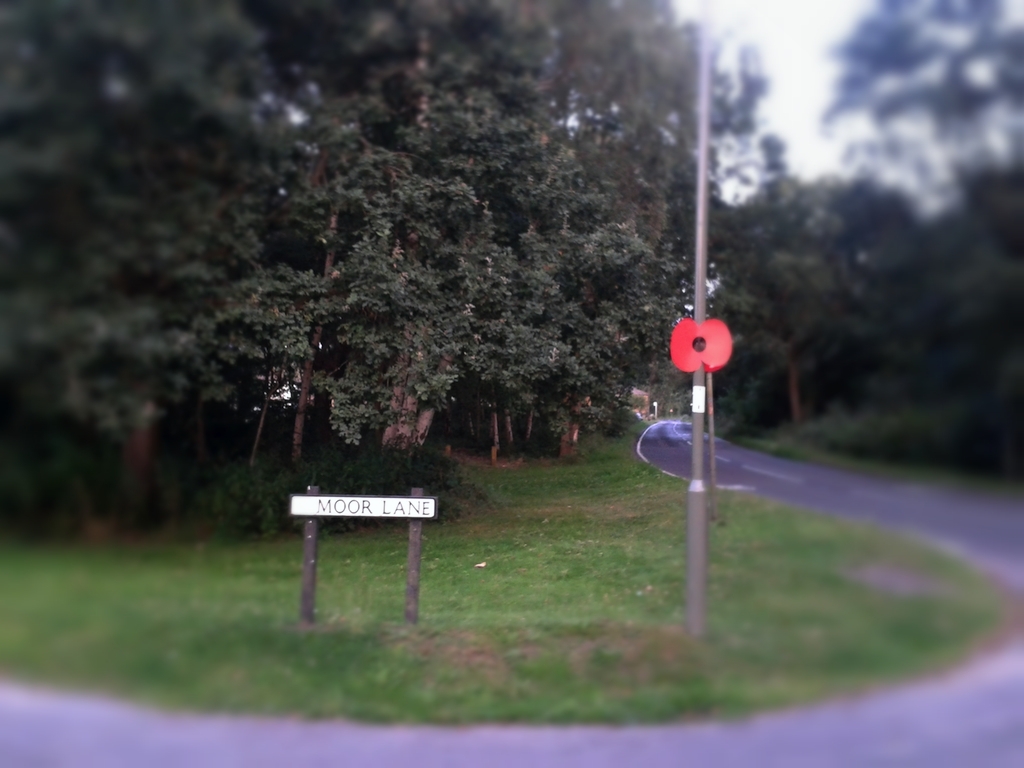 If you would like to display your own poppies then contact Tony Tweedie our Neighbourhood Officer at WBC (Tony.Tweedie@woking.gov.uk).

An official remembrance event hosted by Woking Council will be held in Jubilee Square on the 4th August.

Chestnut at No 15 bursts into life

Posted On 22 May 2012
Come and celebrate theQueens’s Diamond Jubilee with your neighbours Please bring something to drink and to put on the BBQ! Games for the Children Sunday 3rd…

Posted On 5 July 2014
All WCRA members and local residents are invited to our Big Lunch event!