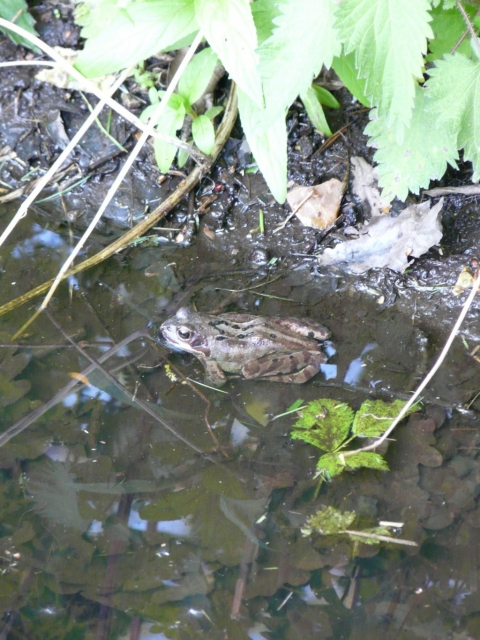 Conservation status
The common frog is protected under the Wildlife and Countryside act 1981. This species is not listed by the IUCN. Populations can be threatened in areas where breeding ponds are disturbed or polluted.

Whilst not an endangered species per se, its a good indicator species demonstrating that the natural environment is viable to support a variety of amphibians including rarer species.

Surrey Wildlife Trust (SWT) confirm the appointment of a new Community Engagement Coordinator for our area following the resignation of Frances Halstead.