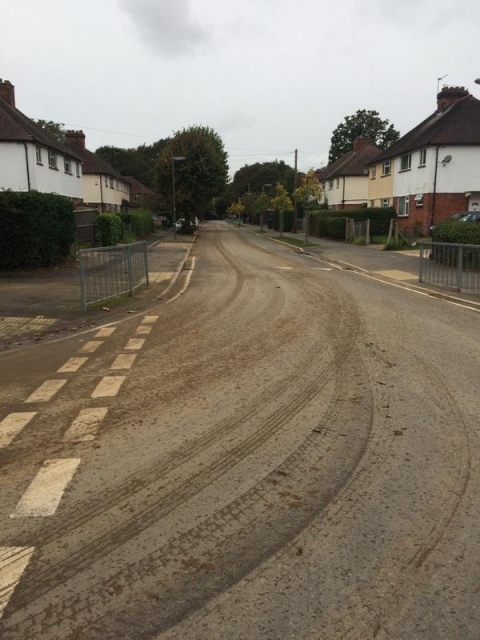 A local resident has reported that the roads into the ‘Kingsmoor Park’ development are failing to be cleaned properly resulting in locals roads being caked in a layer of mud as contractor vehicles exit the development site. The resulting mess is described as ‘slippy for both pedestrians and vehicles alike.

The Planning conditions for the site state that all vehicles exiting the site are meant to be cleaned and decontaminated to prevent debris being transferred onto the local highways. In addition the highways authority is meant  clean the streets on a more frequent basis for the duration of the development of the site.

At fault appears to be a) site management – vehicles are not being hosed down on exit and b) the road cleaning regime which does not appear to be aligned to activity at the site. 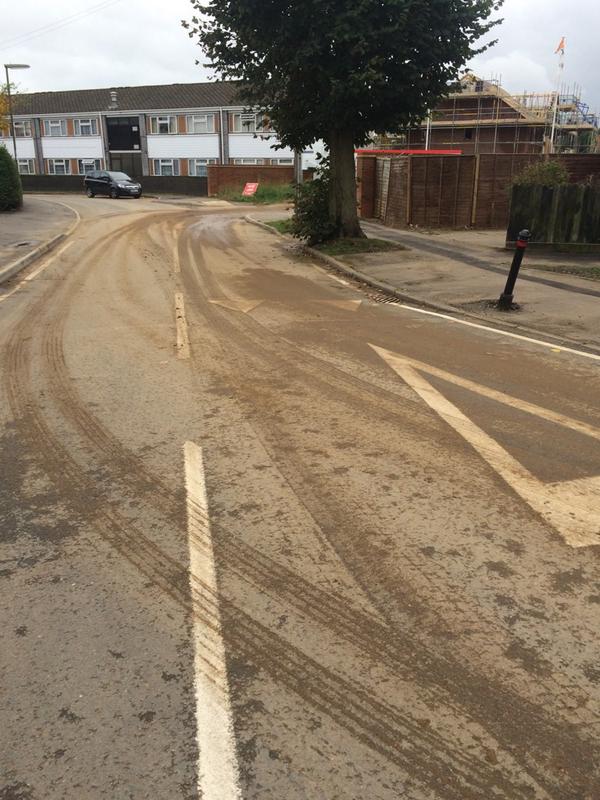 WCRA have raised the matter with TVHA and local councillors.

Details of the re-routing of the public footpath from Moor Lane to Newlands Avenue.