A 2nd planning application for the “Moor Lane” site has been submitted by WBC.  The reference number for the application is PLAN/2009/0764.

For those of you who struggle to access the WBC Planning Portal (and I know there are many) the relevant documents are attached below: 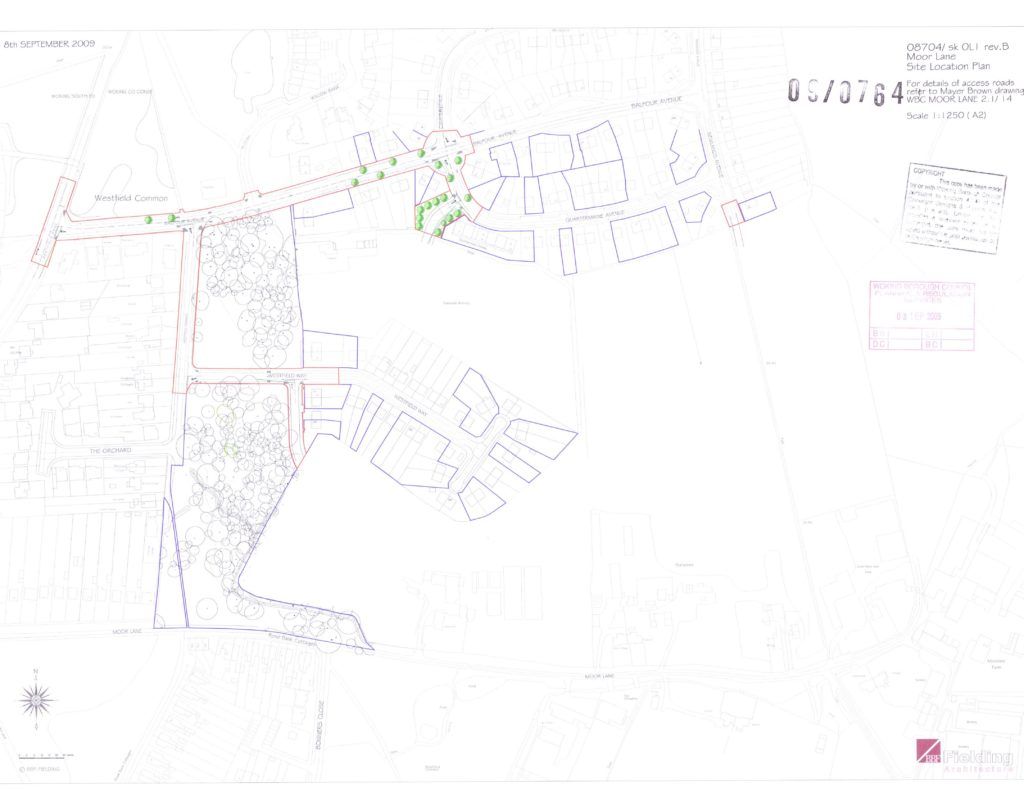 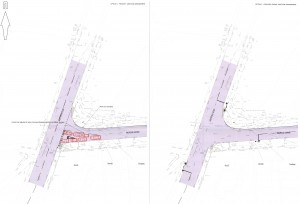 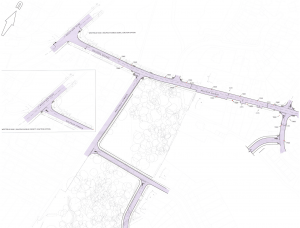 Posted On 28 May 2009
Westfield Common is registered as CL121 in the Common Land register (Commons Registration Act, 1965). A map showing the registered area is shown below: Development…

Public footpath to be named Turners Path and is forecast to be opened late Oct 2014.